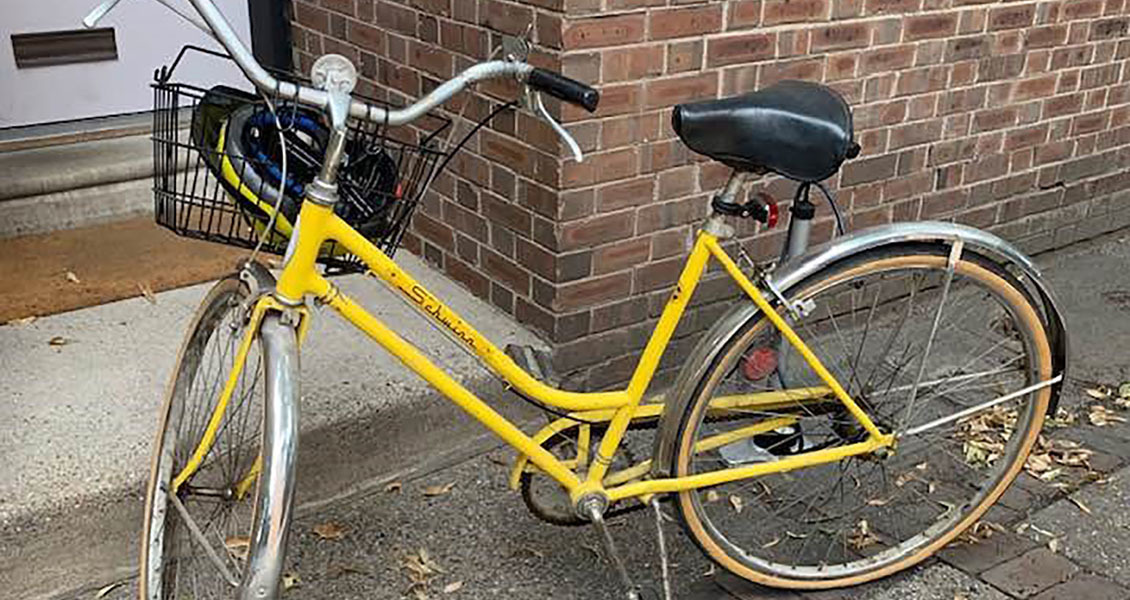 Training Tips
In Our Own Words
Culture
Encyclingpedia

Mae Sakharov has loved cycling since childhood. She says that riding was special meditation in motion that was mine alone. Now, she is mostly a solitary cyclist, who loves the magic of the road and the specialness of cycling near and far.

Perhaps one just seamlessly graduated from tricycle to bicycle. I only know that after a bit of practice on my home turf, I took the leap and decided to ride down the hill near the local high school.

Not just any hill, the one where my classmates often stood on the sidelines to watch rider after rider attempt to conquer this formidable obstacle. As I began to brake on the way down, fear overtook me and I could not face the plummet.

Making the worst of all possible decisions I froze and fell off the bike. It flew down the hill, and both knees were bloodied. Humiliated in the face of cruel taunts I limped home, head in hands, leaving my demolished bicycle behind.

Intrepid warrior that I was, the knee mishap did not deter my desire to successfully master the two-wheeler. My destination became the very empty schoolyard early in the morning, before the cacophony of shrill voices filled the air.

Mastering the bicycle became my secret. Several years and a new bicycle later, I began to ride in earnest and experienced how wonderful it was to feel the cool wind, whether I was smiling or my face in tears.

The bicycle gave me hope. Perhaps it seems funny/absurd to think a simple machine could have such meaning, but I had found a simple truth: riding was special meditation in motion that was mine alone.

Alas my bicycle was stolen and left me without wheels for the first time in many years. Somehow it was difficult to get over this loss, and get back on the saddle.

I actually did have a bike. It was an old three-speed Schwinn that was left in the basement. It remained there encased in dust for years, until recently when, with the spring, my curiosity was once again aroused.

Now over 60 years in age, I walked the Schwinn to the local bike shop and found that it indeed could be properly fitted for me to ride.

As if I was taking off the training wheels for the first time, I sat on the bike. It was difficult, and I was challenged. Tentative steps, feet on the pedals, I began to ride, each day going a little further. I had not forgotten. Time had not dulled the passion. The meditation began again.

“The bicycle is the most civilized conveyance known to man. Other forms of transport grow daily more nightmarish. Only the bicycle remains pure in heart.” — Iris Murdoch.

Dr. Mae Sakharov EdD, has loved cycling since childhood, and has traveled many miles throughout the United States, Northern Ireland and Vietnam. She is mostly a solitary cyclist, who loves the magic of the road and the specialness of cycling near and far. 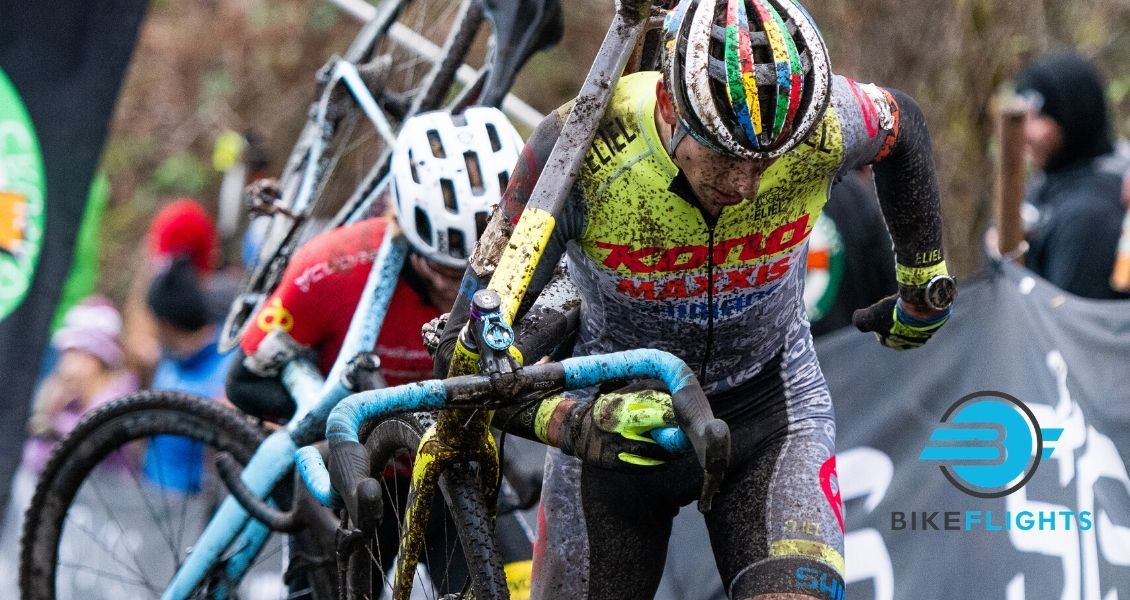 Bike Shipping During the Pandemic