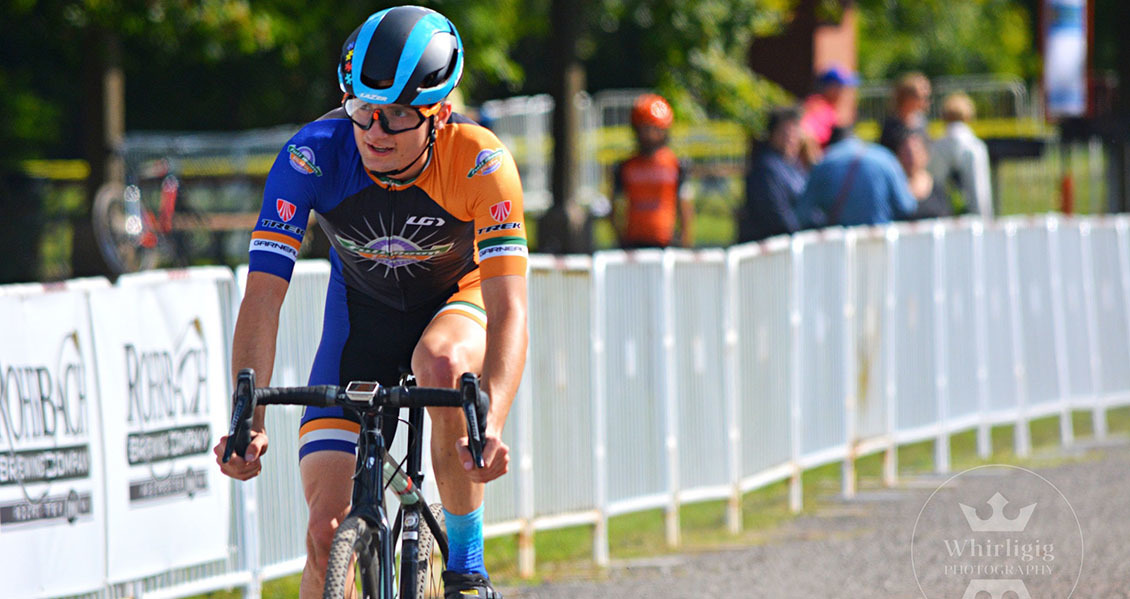 Training Tips
In Our Own Words
Culture
Encyclingpedia

USA Cycling’s Nikolas DeDominico speaks candidly about having Aspergers, living with a label, and where cycling fits in.

I never liked people learning that I had Aspergers. Due to past experiences with bullying I could never be truly open about it. I didn't learn until after racing for a few years that having a label can be a positive thing for yourself and those who are watching you. Even today I am still bullied about having Aspergers. It does get to me sometimes, but most of the time I will shrug it off due to all the accomplishments I have racked up over the years.

Aspergers is a form of Autism that can be diagnosed anytime during someone's life. An "Aspie" is someone with Aspergers or who shows traits of it. Aspies typically have one or multiple obsessions (Can you guess mine?), don't know how to socialize with other people, find it difficult to look people in the eyes while talking to them, and may do taboo actions or processes. There are also higher functioning and lower functioning Aspies, which can vary on their communication and independence.

I got into cycling in 2014 when my father was trying to lose weight. I was also looking for an activity to do after school. I would go on rides with him in the morning or afternoon; he lost 75 pounds thanks to the bicycle. We also got into watching professional races on TV, and it made me want to start racing. I attended weekly junior development trainings that my local club held. Along with this, I started racing and doing events like the Tour De Cure. The people I met riding and racing made me have a sense of welcome and made me forget that I had Aspergers. I started looking people in the eyes and started talking a little more.

Many years before I was one of those kids that would sit at a table by themselves because I was "weird." I would go home very upset and just sit in my room crying; I was afraid of what the next day would bring. There were some days that I would have to miss school because I was so scared and I would act sick. Sometimes I planned on ending my life because I thought no one truly cared about me and didn't like me because I had Aspergers. Cycling made me open my eyes and care about my life more, whether I was chasing the KOM one day, or riding with my father. It gave me an outlet that nothing else could.

I joined my first cycling team senior year of high school. Once I told peers in my classes about what I did in my free time, I started being more accepted at school. People would forget that I had Aspergers. They saw me as a cyclist who was doing very well in races and was going to a USA Cycling Talent ID Camp.

A year later I started having trouble in college and wasn't able to put in rides during the week due to work and school. I also decided to move to a different team that was my favorite bike shop in the area, where I was given more support from my newer teammates and they knew about me having Aspergers. They gave me life advice and a place to go when I was struggling or upset.

I wasn't truly open with everyone about being an Aspie until a few years ago when I was dumped by an ex-girlfriend. She said I lacked empathy and didn’t care for her feelings. She would also play mental games with me after the break up. Most Aspies do not know how to feel empathy. We have a trait called ‘Mindblindness’ where we cannot understand a person's facial expressions, feelings, and beliefs. I was already a bike racer when she did this, just not as big as I am now. It hurt me because of what she said; I was with her for more than two years and she knew some of those traits I was missing.

I would miss some of my cycling events because she was controlling me and I couldn't tell. She would play mind games and blame me for the events that I either had no part of or if they didn't go her way. I would go out on long rides when I was feeling depressed to look back and think about what had happened. These rides helped me forget the pain I was going through. Along with this I started racing cyclocross. I put all my pain and anger into the races. I also talked to some of my teammates about what had happened in the last few months and started spending more time training with some of them. It did feel lonely at times and I would go into a depression because I didn't have that special someone with me. However, I was gaining experience, friends, and power because of it. I also started talking to pro rider Jeremy Powers, who I made a connection with during my senior year of high school. Jeremy Powers inspired me because he would tell people about his ADD growing up. I felt we had a similarity between us both growing up with a label that affects the way we act and learn. I would also talk to pro rider Laurel Rathbun at Rochester Cyclocross, and over social media. Laurel treated me like a friend and saw past my Aspergers. Both Jeremy and Laurel are two role models that I still look up to today because of their hospitality that they gave me.

I wanted to start representing those who have labels like myself to show that they can do anything if they put their mind to it. I do this by racing and competing in events and if an announcer asks for a little info about myself, I will tell them about my Aspergers and my goals to raise awareness for those with labels. I want to help them understand that anything is possible. I also wear puzzle pieces on my helmet to represent having Aspergers. I felt that this would help me stand out during races rather than not standing out at all.

Today I currently attend SUNY Alfred where I study Cyber Security and run for the Indoor Track and Field Team. I have friends that also ride bikes at college and we plan on going to road races during the spring. I also am a cat 3 Cyclocross rider, race elite road in my local club and a volunteer at the ICan Shine bike camps to help those with disabilities learn how to ride a bike without training wheels. I talk to the kids and parents about how anything is possible. I tell them about my experiences of growing up with Aspergers and where it has gotten me. In the future, I would like to do public speaking events about growing up with Aspergers and bike racing. I want to tell people how it helped me learn and grow out of some of the common traits.

I look back at some of the things I have gone through during my life, whether it was depression, heartbreak, or anger. I couldn’t have gotten through any of these if I didn't have the support system that I do now and if I had never gotten into cycling.

Thank you to My Family & Friends, The Full Moon Vista Team, The Members of GVCC, Jeremy Powers, and Laurel Rathbun for helping me through everything and making me who I am today.

Nikolas DiDomenico started riding a bike with his dad in 2014. Since then he's been full steam ahead, racing in both road and cyclocross events. When not racing, or attending college at the State University of New York- Albert, DiDomenico volunteers his time with iCan Shine, a non-profit that provides movement and play opportunities for individuals with disabilities. 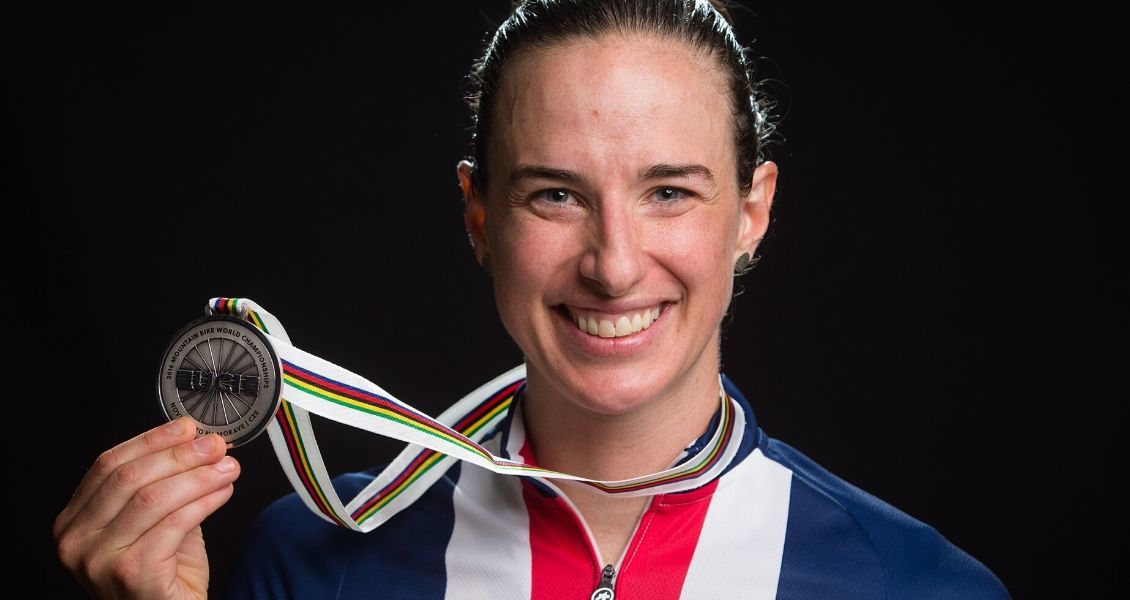 "I have always felt that my mission here on Earth is to empower women."